You are here: Home / Blog / Looking Back at 2018 – The Ending of One Book; The Beginning of Another

2018 was full of transitions and changes. John and I liken it to the last chapter at the end of a book in the story of our lives, and 2019 as the beginning of another book.

The year began about the same as any other. We had gotten into a routine with public school, the kids enjoyed the snow as it came, and I was in a good place taking one day at a time with my littles. Looking back, it was really a lull before the storm. A time of peaceful reprieve before the whirlwind of activity and emotions hit in full force. 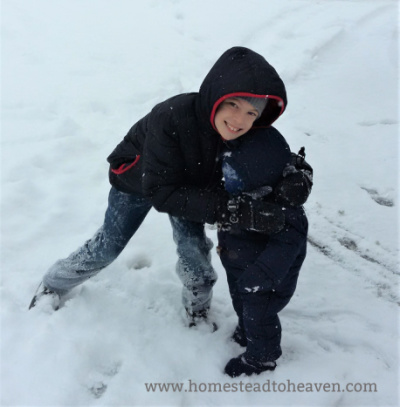 Spring came, and it wasn’t long before we found out that we were expecting our 6th baby, Faith Marie. At 5 weeks, the morning sickness hit, and it was the worst I had ever experienced. All of the peaceful routine that we had at the beginning of the year came to a screeching halt – we were now in survival mode. I was very blessed to be surrounded by some amazing family and wonderful friends who pitched in to help me at my lowest. 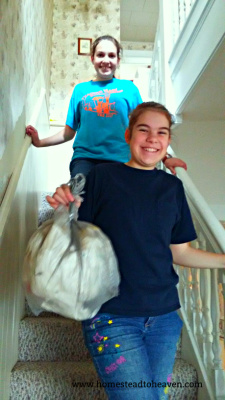 May came, and along with the flowers, it brought with it a big decision that needed to be made for our family. After years of praying about it, the windows were finally opening that would allow us to move back to Maryland. The decision was made, and June was filled with the hustle and bustle of preparing to move and sell our home. Although it was something that I had desired for many years, leaving Ohio was bittersweet. It was where we had raised our children and where our marriage had blossomed. We had John’s awesome family there, along with some incredible friends which made it more difficult to leave. 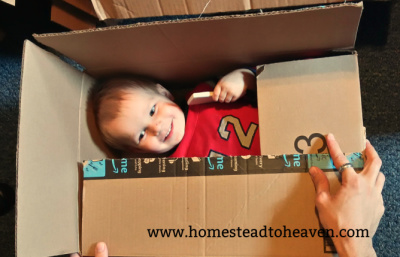 The weekend before our move, was scheduled to be extremely busy. Many of John’s aunts, uncles, and cousins were gathering for a family reunion. But before we could enjoy it, we were hit with the devastating news that we had lost our baby, Faith, at my 17 week prenatal appointment. The weekend of joy had turned into a weekend of sorrow. I was very thankful for all of the family that was around who pitched in to help with our other children as John and I were going through the process of delivering our little girl. 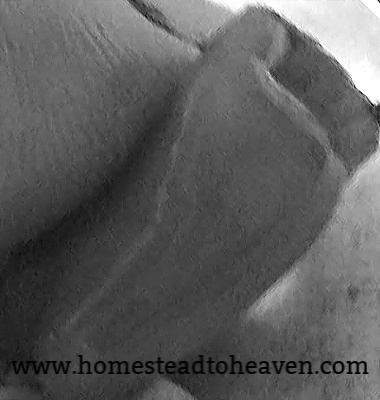 Just a few days later, everything was packed and the moving truck was loaded. My parents had come up for Faith’s funeral, and helped us with the drive down. We were officially moving. 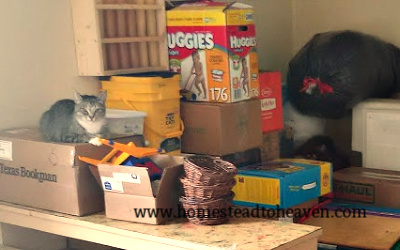 During the next few months we lived with my parents while looking for a place to rent. I started homeschooling the kids mid-July, and John started his new job. It was a very emotional time. I attempted to start writing more here on the blog, but then I slipped into depression and got off track. John started having to work more overtime, and I was in mental survival mode. Physically I was doing fine, but mentally and emotionally, I felt like I was suffocating. 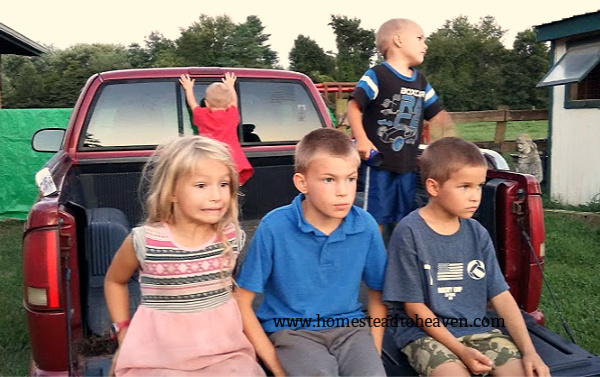 We had looked at a couple rentals, and finally, on Halloween, we found one about 40 minutes from my parents and 20 minutes from sister, in Pennsylvania. It was a 1600 sq.ft., 3 bedroom, 1 1/2 bath townhouse. A little cozy for our family of seven, but totally manageable until we’re able to purchase our own place. In just a few short days, we were moving in. 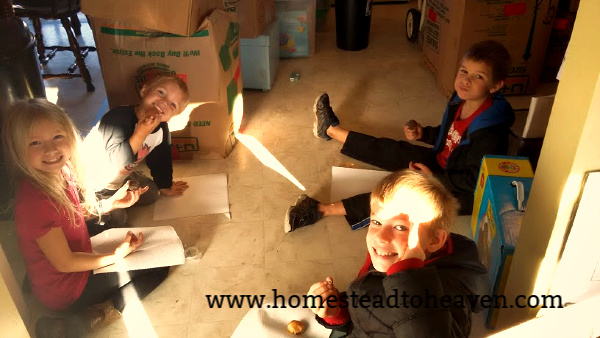 The job John had originally landed when we moved wasn’t his first choice, so during this time he had continued to apply to jobs. It was taking much longer than we had originally thought, and we were kind of getting a little desperate. He was working about 60 hours a week with all of the required overtime, which was very draining on our family. Finally, after branching out a bit out of his comfort zone, John landed a better job with the start date in January. 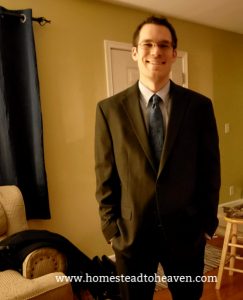 November and December were filled with school, holiday preparations, and time with family. Around Thanksgiving, I started to feel hope again, and to slowly climb out of my depression. Then around Christmas and New Year’s, we were able to share the exciting news of a new little one scheduled to join our family in September 2019. 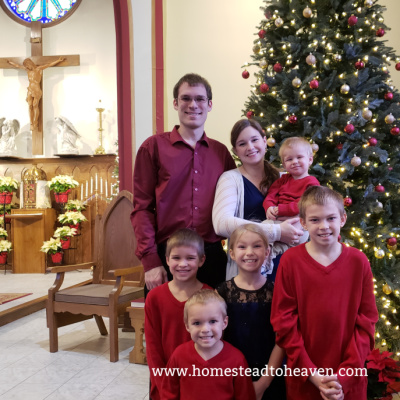 As we continue deeper into this new year, there are still a lot of unknowns. But we continue, in hope and anticipation for what is to come – the next book in the story of our lives 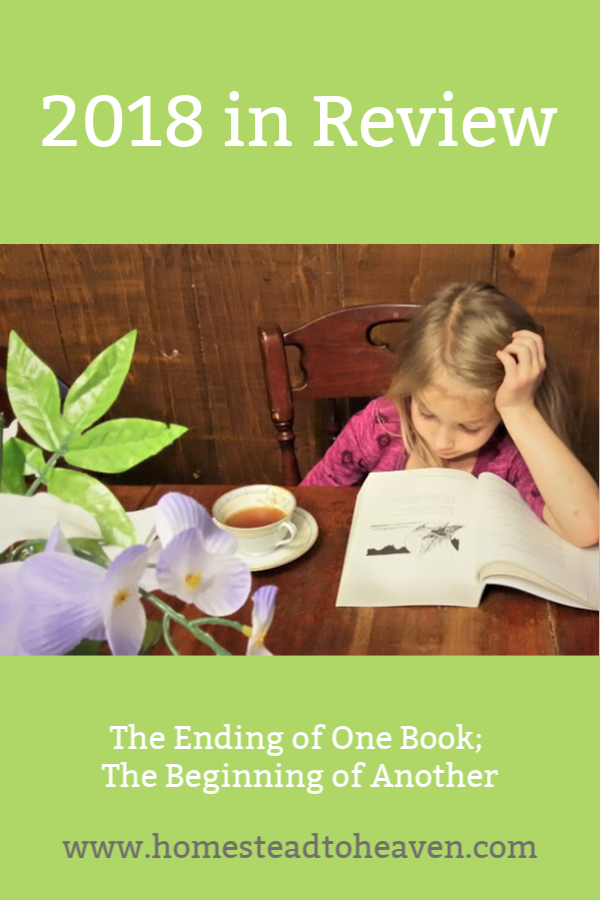